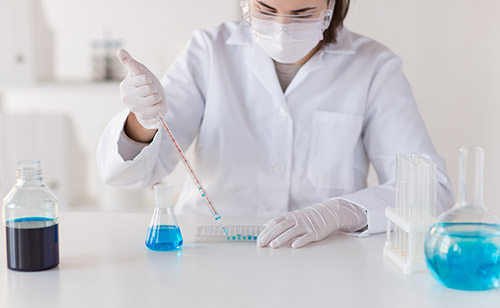 Legislation is being unveiled across the country to address Biosimilars, and create the pathways needed for pharmacists to dispense Biosimilar substitutions to patients, while communicating the substitution with the patient’s physician in a timely manner (which currently is 3 to 5 days for all bills listed).

The CSRO would like to thank all of the legislators and advocates that helped these states move toward joining the 26 others that have enacted laws to protect their patients, and provide the passages necessary to gain access to unique Biosimilars. The CSRO and its Government Affairs team will continue to track these bills through their respective State processes. Please check the website for further updates on Biosimilar legislation.