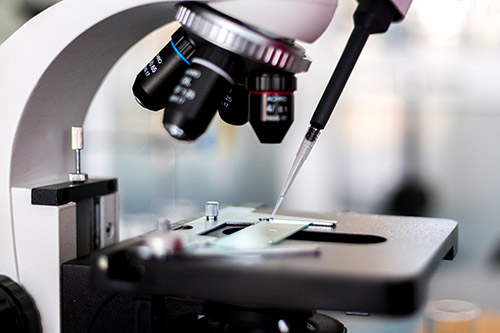 Montana and Iowa recently joined the now 28 states to provide pathways for access to Biosimilars, and create much needed patient safety rules, including guidelines for dispensing pharmacists to communicate to physicians about biosimilar substitutions. New Mexico passed HB260 and waits to become the 29th state to enact legislation upon the Governor’s signature. Here are the statuses of legislation in states across the country.

Kansas: HB2107
Status: Passed the House and referred to Senate Committee on Public Health and Welfare. Held a Hearing on Thursday, March 16. CSRO testified and was a listed proponent

Nebraska: LB481
Status: Referred to Health and Human Services Committee, and listed as a priority bill