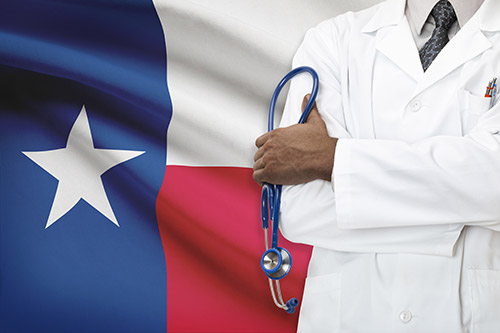 The CSRO is happy to announce that SB 680, step therapy bill introduced in the Texas Senate on January 31, has passed both the Senate and the House and is now headed to Governor Greg Abbott’s desk. Should the Governor sign SB 680 into law, Texas will join West Virginia as the second state to enact step therapy legislation in 2017. A step therapy bill in Iowa is also awaiting the governor’s signature.

This bill seeks to place important limits on step therapy protocols and is thus crucial for ensuring the protection of a patient’s ability to receive safe, accessible, and appropriate care. The important legislation will help curb the worst of step therapy and protect the people of Texas, especially those living with chronic diseases, by creating a path for them to receive the medications their doctors want them to have.

The CSRO applauds the efforts of Representative Greg Bonnen and Senator Kelly Hancock, whose strong leadership helped guide this bill through the legislature, and both the Texas Senate and House in passing SB 680, and urge Governor Abbot to sign this crucial legislation into law. The CSRO will continue to monitor this legislation and will provide updates as necessary.