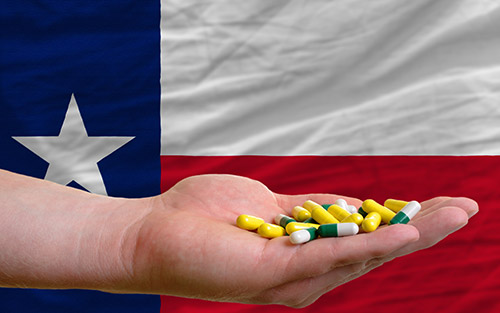 Beginning September 1, Texas will have guard rails in place to protect patients in Texas by ensuring they have access to a clear and convenient process for requesting a step therapy protocol exception and by requiring health plans to allow such an exception under certain circumstances, including when patients are already stable on a drug selected by their physician to treat the medical condition under consideration.

The CSRO applauds the efforts of Representative Greg Bonnen and Senator Kelly Hancock, whose strong leadership helped guide this bill through the legislature, and wishes to thank Governor Abbott for signing this crucial legislation into law. We hope this is just the beginning of many step therapy bills to be enacted across the nation this year.