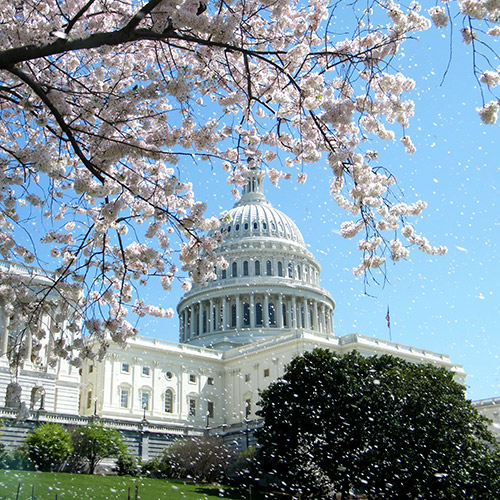 Despite intractable differences between the parties on healthcare policy, the Senate’s Health, Education, Labor, and Pensions Committee (HELP) convened a hearing this week to frame future efforts in combating high drug prices.

The committee heard from speakers on a number of proposals ranging from utilizing outcomes-based payment, to reducing barriers for importation of Canadian medicines. Eventually the Committee’s attention turned towards supply chain and utilization management structures, and their role in the drug prices debate. It was here that scrutiny of the muddled practices of pharmacy benefit managers (PBMs) intensified, and the members appeared capable of reaching a bipartisan consensus. Prior to the hearing, legislation had been introduced in both houses of congress designed to increase the transparency of PBMs and elucidate their fee structures. Indeed, the opaque nature of their contracts has been a major driving point of criticism, leading to concerns of unfair and anticompetitive practices.

To this end, CSRO has joined the Alliance for Transparent and Affordable Prescriptions (ATAP) whose unveiling coincided with the Senate HELP Committees hearings. ATAP is a coalition of patient and provider groups seeking to lower escalating drug costs for all Americans. For more information on ATAP please visit their website.