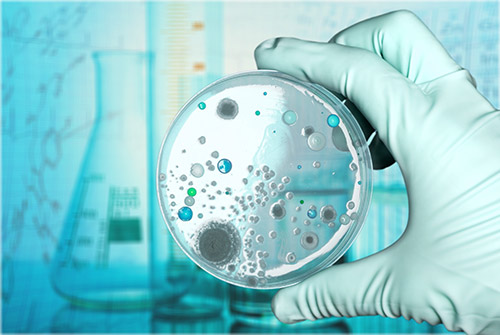 The Food and Drug Administration’s guidelines for biosimilar interchangeability, released in January 2017, have come under renewed focus with concerns about patients being switched onto biosimilars by insurers without consultation with their physicians.

Although biosimilar drugs have been likened to generic drugs that are cheaper than their chemically formulated counterparts, biosimilars differ significantly in their constitution. Whereas chemical generics can be created as an exact mirror of the brand name product, biosimilars are much larger and complex molecules grown in living organisms lending them a degree of variability. These differences are not necessarily meaningful, but they could cause adverse immune reactions in some patients, suppressing the effectiveness of treatments. In response, the FDA created a stricter standard for determining whether a biosimilar is “interchangeable,” or able to be substituted for a reference biologic with no health consequences. Problems arise when insurers treat biosimilars as interchangeable for patients when none of the four biosimilars currently on the U.S. market have been certified as interchangeable by the FDA. A patient being switched from their prescribed biologic to a biosimilar that has not been deemed interchangeable by the FDA could seriously compromise a patient’s health and treatment.

Biosimilars have the capacity to lower costs for patients and insurers alike, but their unique nature requires that cost concerns are balanced with patient safety. As the open comment period for the FDA’s regulations came to an end in May, concerned parties were able to voice their hope that the FDA would reiterate the necessity of interchangeability designations before switching patients without consultation. Beyond the role of the FDA, however, state legislatures have attempted to stymie issues with patients being switched from their preferred therapies. Many states have passed biosimilars legislation that requires physicians be notified of any switching decisions, and 16 states have either completed or are working on legislation that would prevent patients from being switched off of their preferred therapies for non-medical reasons. These bills serve as a more effectual and lasting protection for patients than retroactive and loosely enforced federal guidelines.

While much progress has been made on the state level on these issues, there is still more work to be done. Please visit CSRO’s advocacy resources center to learn more and see how you can get involved in expanding patient protections across the country.