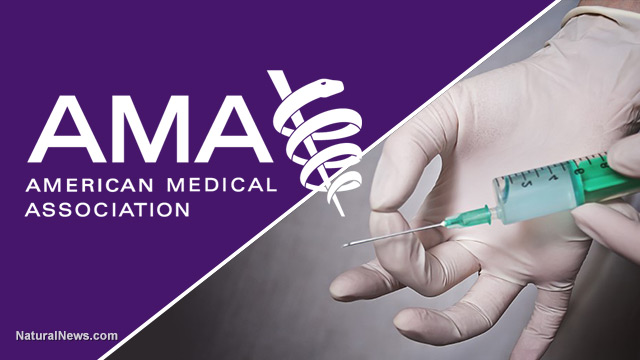 At the American Medical Association’s Annual House of Delegate Meeting in Chicago last week, hundreds of physicians, medical students, residents, and fellows gathered to discuss and address a wide range of healthcare issues, including the opioid crisis, physician burnout, regulating physician assistants and advanced practice registered nurses, and of course, healthcare reform and drug pricing. Here are some of the highlights:

Many resolutions introduced this year had to do with the US drug market, and as such there was significant discussion regarding drug pricing and rising drug costs in the US. However, pharmacy benefit managers (PBMs) were almost completely absent in the debate, with the focus being on manufacturers and other players in the drug industry. While it is certainly disappointing that PBMs managed to once again escape much needed criticism, the CSRO is hopeful that through its participation in ATAP, PBMs will become a priority for the AMA over the next year.