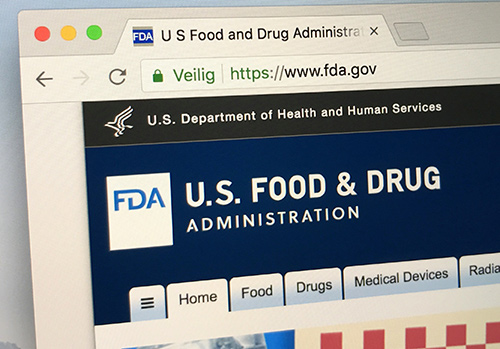 Last week, the FDA released its long anticipated final guidance for industry on “Considerations in Demonstrating Interchangeability with a Reference Product.” Stakeholders provided a lukewarm response to earlier draft guidance due to vague evidentiary requirements, but the final guidance has answered many of these concerns by providing additional detail on the specific data and analysis that the FDA will require from applicants. This includes required switching studies, which are crucial to ensuring safety for stable patients.

Development of the biosimilar market in the United States has proved tepid compared to the European market, where no such “interchangeability” designation exists, and the finalized guidance should help spur new entrants into the U.S. market. The vast majority of states in the U.S. have updated their generic substitution laws to account for interchangeable biosimilar drugs. As a result, a conferred interchangeability designation promises enhanced market access for competing products over the status quo.

Access and affordability problems will persist. Nonetheless, the final guidance is an encouraging improvement over the lack of clarity that previously existed. Clear guidance and resulting designations, that meet the safety standards outlined by the FDA, will help distinguish biosimilars from interchangeable ones. This may serve to head off efforts by payers and other organizations that have prematurely treated certain biosimilars as interchangeable with their reference product, a problem exacerbated by the previous lack of clarity. Without the appropriate switching studies, this cannot be determined and poses a risk to stable patients. It must be noted that the switching studies required in the final guidance are somewhat less stringent than those proposed in the original guidance, a reason why CSRO’s advocacy for notification to physicians when interchangeable biosimilars are substituted at the pharmacy level is so vital.