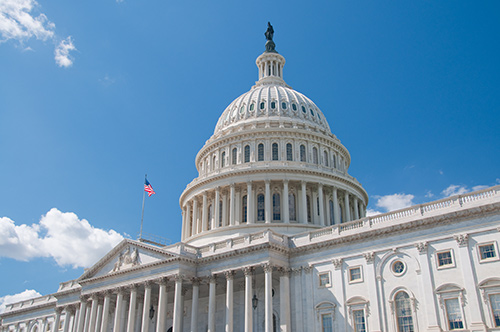 On July 11th, the White House announced that it was withdrawing its proposal to reformulate the way drug rebates work in federal programs. The proposed rule would have removed the safe harbor carve out for pharmaceutical rebates that currently protects them from being considered “kickbacks,” effectively outlawing rebating within federal health programs. In addition, the rule would have created incentives to provide those discounts directly to patients by creating a new safe harbor carve out for discounts applied at the point of sale.

The withdrawal comes amidst intense pressure from health plans and pharmacy benefit managers, who pointed to a CBO score that indicated the rule would fail to decrease drug prices while increasing federal spending. Debate over the rule focused on how it would broadly impact pricing and premiums, but this misread the rule’s purpose. The current rebate system incentivizes list price inflation in order to artificially generate funds that can be used to defray other healthcare costs. The costs of this inflation must be borne by someone. Unfortunately it is the country’s sickest patients with complex and chronic conditions that bear these costs, subsidizing the care of the healthy. Walking away from the rebate system as it currently exists is a necessary pre-requisite for other potential reforms that would otherwise be complicated by the opacity of the pharmaceutical supply chain. Indeed, news of the rule’s failure on the grounds that it would complicate costs outside of pharmacy spend only confirms the necessity of ending the use of the rebate system as a primary means of cost containment.

Attention will now turn to other proposals, such as the International Pricing Index (IPI), and the Lower Health Care Costs Act of 2019 (S.1895). S.1895 does have some encouraging transparency provisions related to the rebate system, including: prohibiting spread pricing, and requiring PBMs to pass on all rebates they receive to plan sponsors.