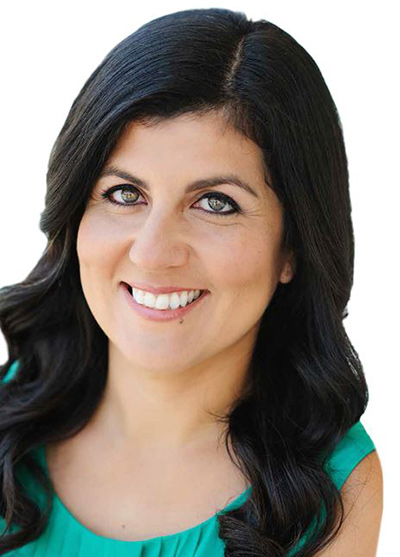 This week, Jackie Toledo, a member of the Florida House of Representatives, filed legislation that would lower prescription drug prices for patients and protect small pharmacy owners by regulating pharmacy benefit managers (PBMs). The passage of her bill, HB 961, would be a monumental achievement in the crusade for PBM transparency.

PBMs serve as middle-men between pharmacies and health insurance companies to provide real-time benefit analysis and actual costs for patients purchasing prescription medication. They are meant to make it easier for pharmacies to obtain health insurance benefit information on patients so they can get their prescriptions in a timely fashion, but their presence has morphed into what some believe is a profit-driven model that favors insurance providers and large pharmacy chains over patients.

Acting as intermediaries between insurers, manufacturers, and pharmacies, PBMs play a uniquely central role in the prescription drug market, handling everything from negotiating prices with drug manufacturers and setting patient copay amounts to determining which drugs are covered by which insurers. And yet, despite their undeniable significance, PBMs and their effect on drug costs have managed to go largely unnoticed by the vast majority of Americans, allowing them to quietly influence not only prices and ultimately the amount patients pay for their prescriptions but also which drugs are available and accessible to the public.

Currently, PBMs are not required to share what percentage of their revenue is coming from these rebates. All we know is that the PBM keeps a portion of it and pass the rest on to the patients. However, under Rep. Toledo’s bill, PBMs will be forced to be transparent and to share how much of the savings are truly being put towards Florida’s patients.

Aside from the issue of PBM practices causing patient overpayments, there is also the issue of how PBMs are negatively affecting smaller pharmacies. Neighborhood pharmacies are often reimbursed for just pennies on the dollar for the wholesale cost of drugs they purchase and sell. Sometimes they even operate at a loss on certain drugs. That can force neighborhood pharmacies out of PBM health networks, which can cause some patients, particularly those in more rural areas, to have to drive further to receive medications from an in-network pharmacy.

CSRO is incredibly excited and supports the initiative of Rep. Jackie Toledo. We encourage all Floridians to support the representative and her legislation. It is time to address the PBM and the shroud of mystery and deception they work in. Whether it be at the state or federal level, Rep. Jackie Toledo’s bill should be replicated all across the country. Increased PBM transparency leads to affordable drugs and healthier American patients.