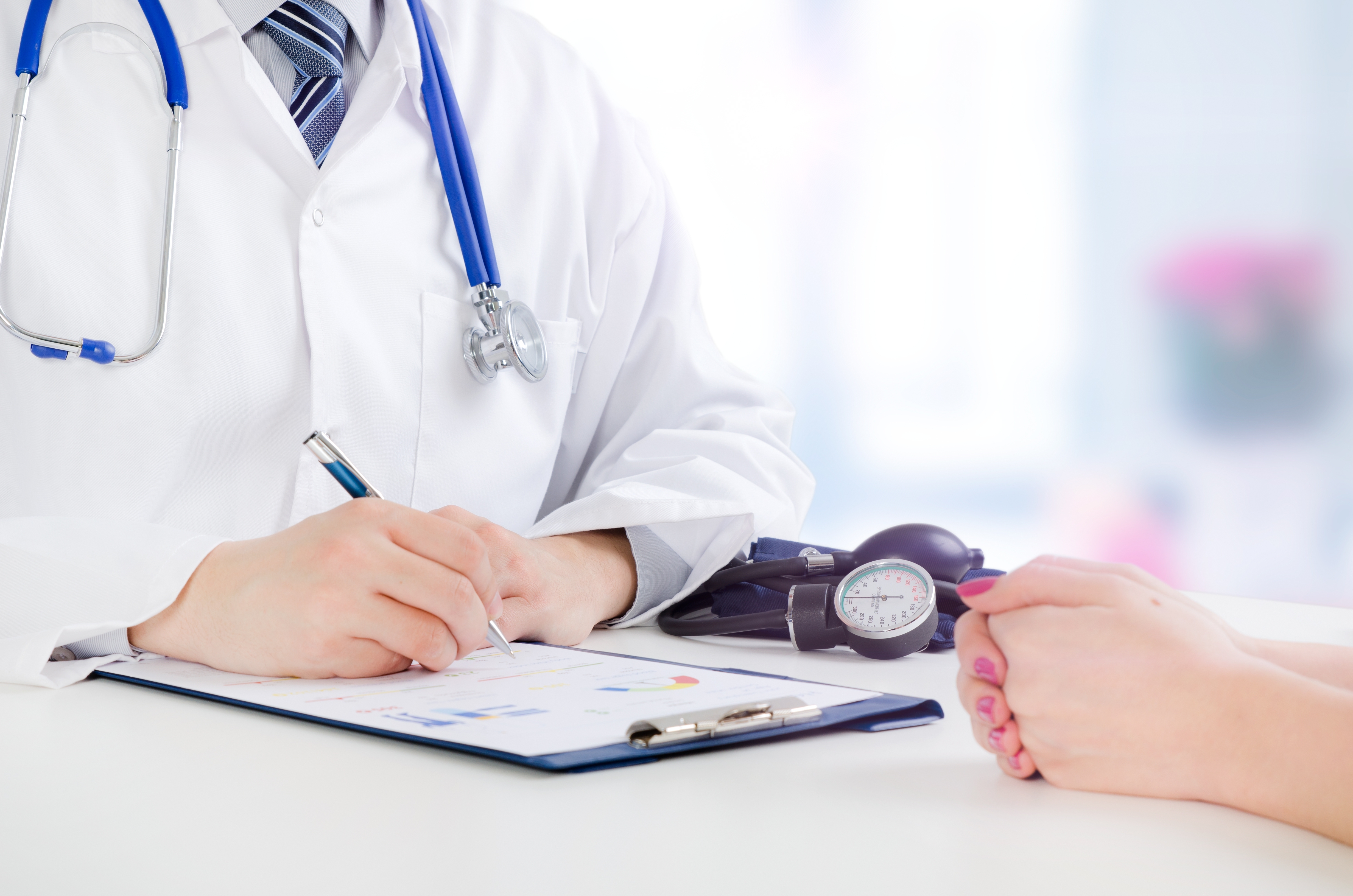 Late last year, Blue Cross Blue Shield of Tennessee (BCBST) announced a sweeping policy that would mandate the use of a white-bagging acquisition system for a substantial number of covered lives in Tennessee. The policy would have, in effect, disallowed the use of buy and bill.

CSRO was strenuously opposed to the policy, and petitioned BCBST to rescind the policy. As a result of the efforts of numerous stakeholders, BCBST announced that it would delay implementation of the program until July of 2020.

This spring, CSRO learned that BCBST intended to follow through on implementation of the policy despite the pandemic conditions in the country. Indeed, the patients treated by rheumatologists are among the most vulnerable, and the new policy would serve to upend their stability at a time disruptions are ill afforded.

Despite concern among numerous physician groups that the likely outcome of the new policy will be a dearth of sites of care for provider-administered drugs, BCBST has forged ahead.

In response, CSRO has reaffirmed its opposition to BCBST, and expanded its efforts to focus on employers in the state who have adopted the new policy at BCBST’s behest. To start, CSRO contacted the Tennessee Chamber of Commerce to lay out our concerns.

CSRO has also begun contacting physicians impacted by the policy to participate in media efforts that raise awareness about the impact the policy will have on patient care in Tennessee.