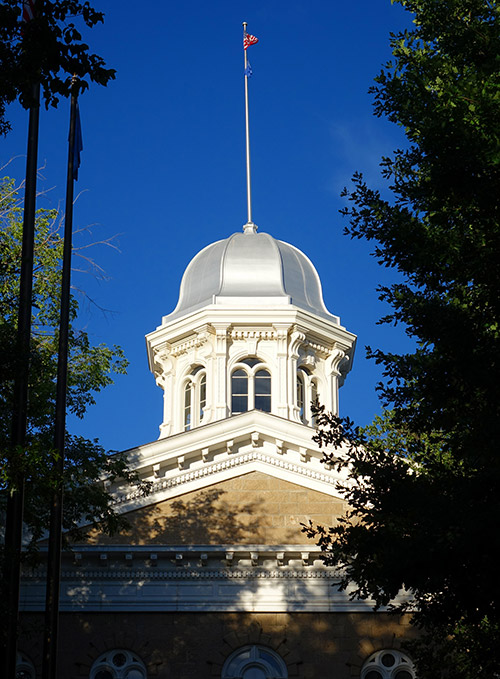 Nevada Governor Brian Sandoval signed a landmark drug transparency law in June that focuses on diabetes drug manufacturers and their intermediaries more broadly. SB 539 mandates that pharmaceutical manufacturers who raise the price of diabetes medication to levels exceeding the rate of medical care inflation must justify their price increase with information concerning R&D, marketing, and rebates provided to intermediaries.

These intermediaries, known as pharmacy benefit managers (PBMs), are also targeted by the transparency law. They will be required to disclose price concessions gained from manufactures of diabetes drugs, and the amount of those concessions that they pocket rather than pass on to the insurers that contract them.

The law is already facing legal challenges from pharmaceutical manufacturers that could foreshadow future battles in the courts over transparency measures imposed on PBMs. Representatives of the pharmaceutical industry have filed suit, arguing the law violates a number of constitutional and trade secrets provisions. The reticence to comply with the law on the grounds that the required disclosures represent proprietary information, or protected trade secrets, mirrors complaints PBMs have lodged against similar transparency measures targeting them, such as the ones present within SB 539 itself.

Lawmakers will be paying close attention to the progress of suits brought against Nevada’s law as their own PBM transparency legislation begins to take shape in statehouses across the country. One such bill is California’s AB 315, which CSRO has written on previously.